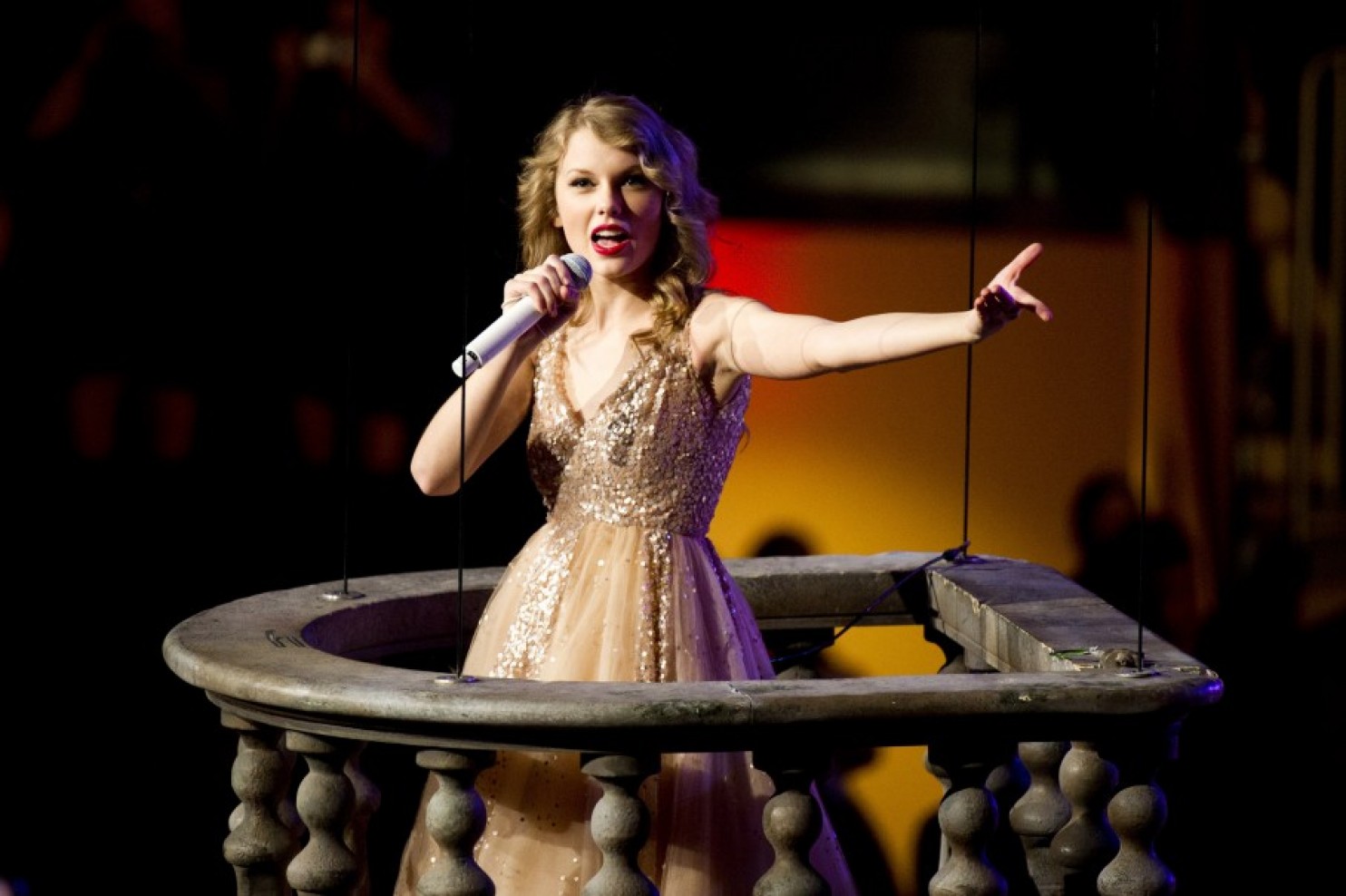 A thought experiment: Imagine how people might react if Taylor Swift released an album made up entirely of songs about wishing she could get back together with one of her exes.
We’d hear things like: “She can’t let go. She’s clingy. She’s irrational. She’s crazy.” Men would have a field day comparing her to their own “crazy” exes.
Yet when Robin Thicke released “Paula” –  a plea for reconciliation with his ex-wife Paula Patton disguised as an LP — he was called incoherent, obsessed, heartfelt and, in particular, creepy.
But you didn’t hear men calling him “crazy” — even though he used it as the title of one of tracks.
No, “crazy” is typically held in reserve for women’s behavior. Men might be obsessed, driven, confused or upset. But we don’t get called “crazy” — at least not the way men reflexively label women as such.
“Crazy” is one of the five deadly words guys use to shame women into compliance. The others: Fat. Ugly. Slutty. Bitchy. They sum up the supposedly worst things a woman can be.

What we really mean by “crazy” is: “She was upset, and I didn’t want her to be.”

“Crazy” is such a convenient word for men, perpetuating our sense of superiority. Men are logical; women are emotional. Emotion is the antithesis of logic. When women are too emotional, we say they are being irrational. Crazy. Wrong.
Women hear it all the time from men. “You’re overreacting,” we tell them. “Don’t worry about it so much, you’re over-thinking it.” “Don’t be so sensitive.” “Don’t be crazy.” It’s a form of gaslighting — telling women that their feelings are just wrong, that they don’t have the right to feel the way that they do. Minimizing somebody else’s feelings is a way of controlling them. If they no longer trust their own feelings and instincts, they come to rely on someone else to tell them how they’re supposed to feel.
Small wonder that abusers love to use this c-word. It’s a way of delegitimizing a woman’s authority over her own life.
Most men (#notallmen, #irony) aren’t abusers, but far too many of us reflexively call women crazy without thinking about it. We talk about how “crazy girl sex” is the best sex while we also warn men “don’t stick it in the crazy.” How I Met Your Mother warned us to watch out for “the crazy eyes” and how to process women on the “Crazy/Hot” scale. When we talk about why we broke up with our exes, we say, “She got crazy,” and our guy friends nod sagely, as if that explains everything.
Except what we’re really saying is: “She was upset, and I didn’t want her to be.”
Many men are socialized to be disconnected from our emotions — the only manly feelings we’re supposed to show are stoic silence or anger. We’re taught that to be emotional is to be feminine. As a result, we barely have a handle on our own emotions — meaning that we’re especially ill-equipped at dealing with someone else’s.
That’s where “crazy” comes in. It’s the all-purpose argument ender. Your girlfriend is upset that you didn’t call when you were going to be late? She’s being irrational. She wants you to spend time with her instead of out with the guys again? She’s being clingy. Your wife doesn’t like the long hours you’re spending with your attractive co-worker? She’s being oversensitive.
As soon as the “crazy” card is in play, women are put on the defensive. It derails the discussion from what she’s saying to how she’s saying it. We insist that someone can’t be emotional and rational at the same time, so she has to prove that she’s not being irrational. Anything she says to the contrary can just be used as evidence against her.
More often than not, I suspect, most men don’t realize what we’re saying when we call a woman crazy. Not only does it stigmatize people who have legitimate mental health issues, but it tells women that they don’t understand their own emotions, that their very real concerns and issues are secondary to men’s comfort. And it absolves men from having to take responsibility for how we make others feel.
In the professional world, we’ve had debates over labels like “bossy” and “brusque,” so often used to describe women, not men. In our interpersonal relationships and conversations, “crazy” is the adjective that needs to go.
Writer: Harris O’Malley
Source: Washington Post

Previous 6 Ways To Talk To Your Son About Male Violence and Healthy Masculinity
Next Where Men Stand: Men’s Roles in Ending Violence Against Women 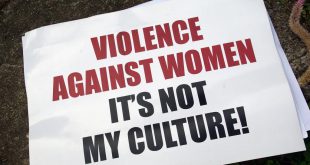