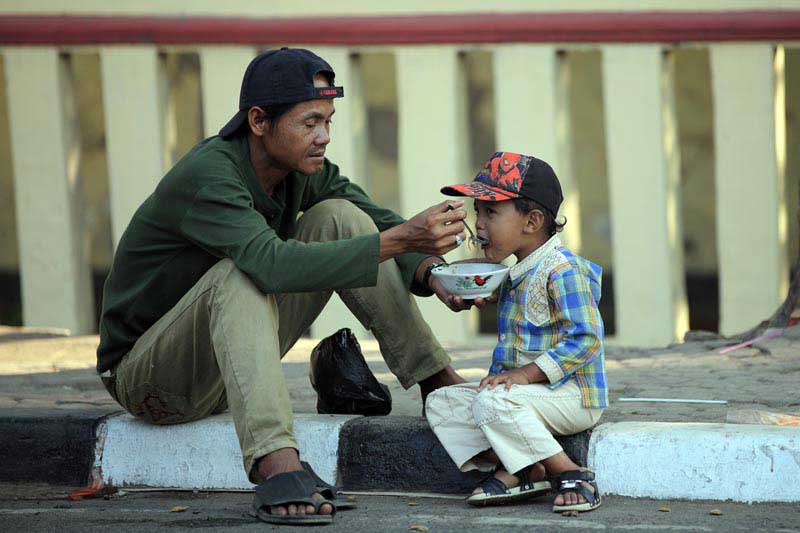 The Role of Men and Boys in Achieving Gender Equality

Equality between women and men is recognized as a principle in international law, articulated in many United Nations documents from the 1948 Universal Declaration of Human Rights onwards. The idea that men and boys might have a specific role in realizing this principle has only been articulated recently.
Issues about gender equality were placed on the public agenda by women mainly. The reason is clear – it is women who are disadvantaged by the main patterns of gender inequality, therefore it is women who should have a claim for redress. This logic is so strong that gender issues have been widely regarded as “women’s business” and of no concern to men and boys. But this belief can no longer be held.
Men and boys are unavoidably involved in gender issues. There are pragmatic reasons for this. Any reform agenda requires resources. The existing pattern of gender inequality – men’s predominant control of economic assets, political power, cultural authority, and armed force – means that men (often, specific groups of men) control most of the resources required to implement women’s claims for justice.
Connell-bp

Previous The Turn to Men in Gender Politics
Next Do Not Be Afraid of Feminism, Join It! 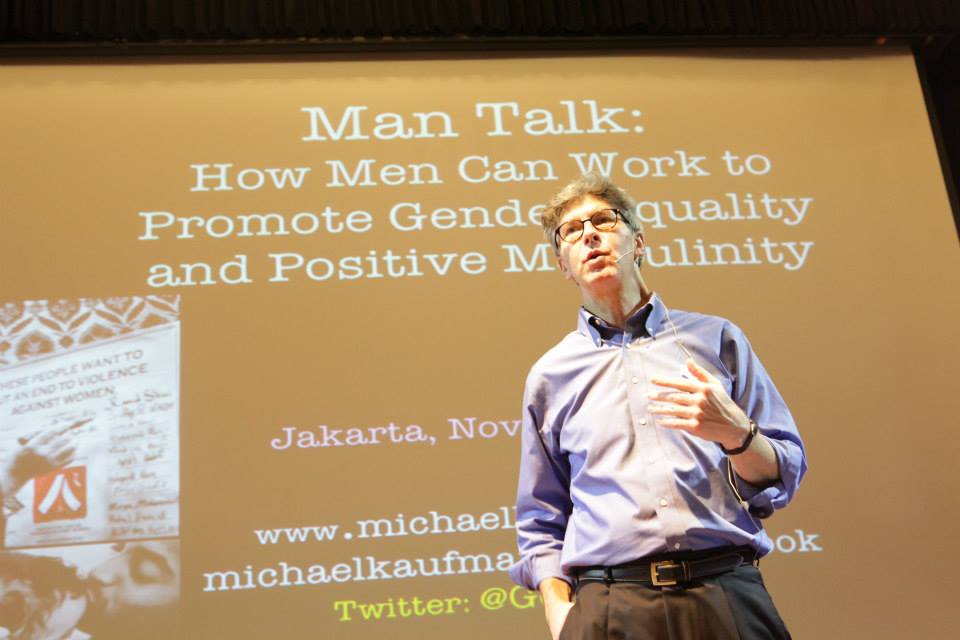